We participated and won prizes in numerous firework festivals around the world. For our display at the most prestigious international fireworks festival in Montreal, Canada we won second place.

You could say that people around the world had the chance to enjoy our firework displays. However, there’s nothing we enjoy more than performing for our audience at the well-known fireworks festival held in Zagreb (Lake Bundek), which we have been organising for years, with the participation of the best pyrotechnicians in the world year after year. 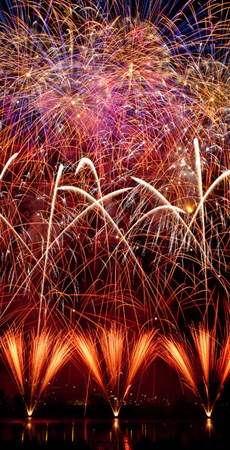 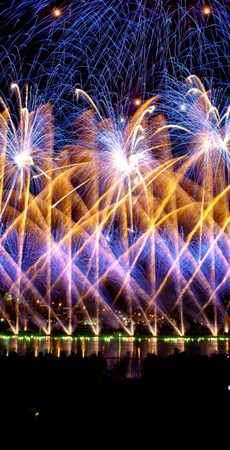 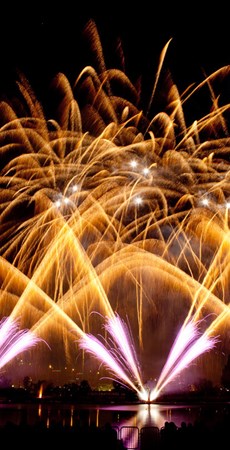 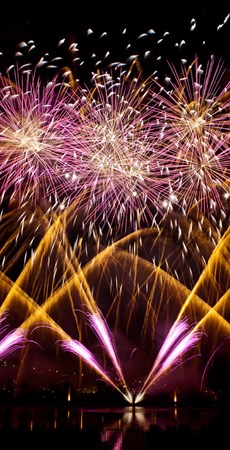 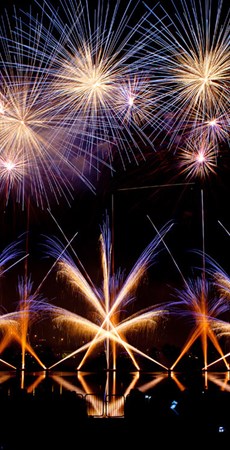 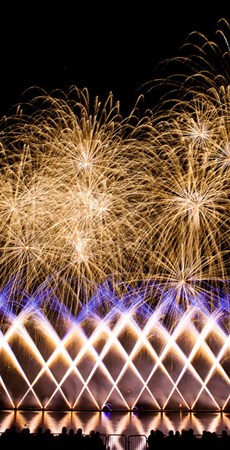 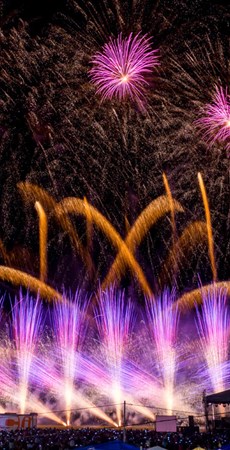 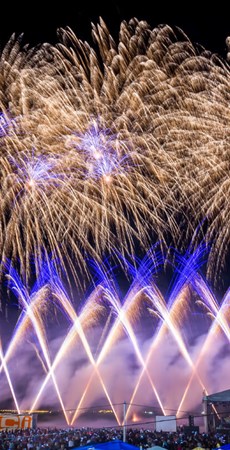 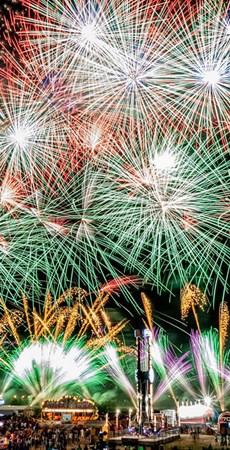 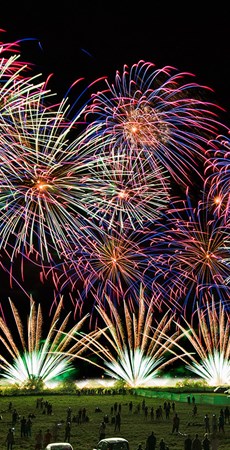 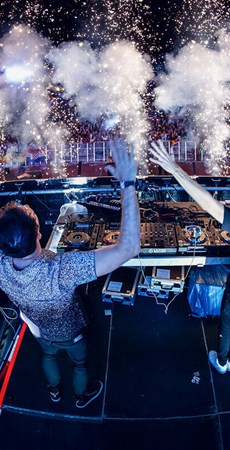 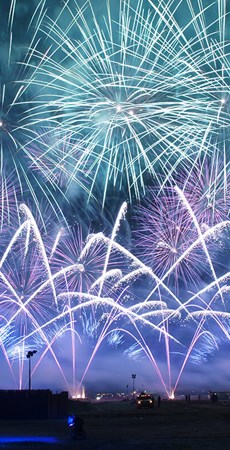 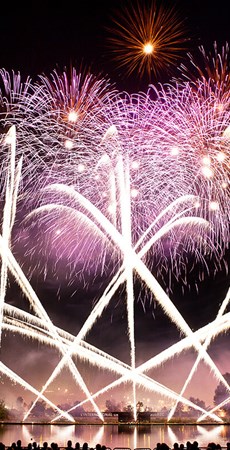 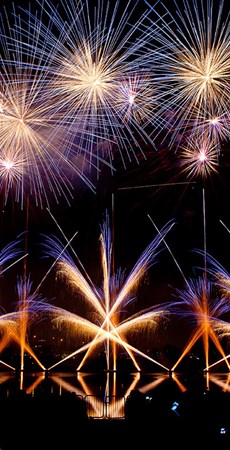 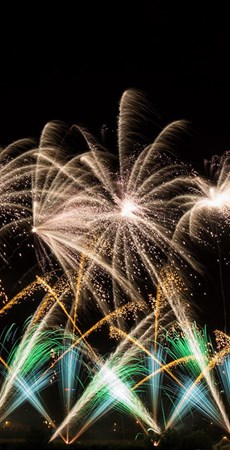 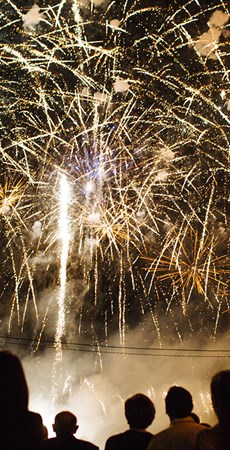 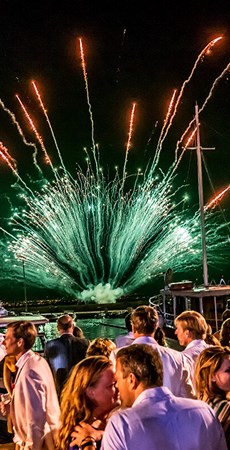 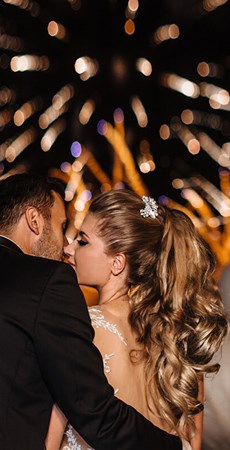 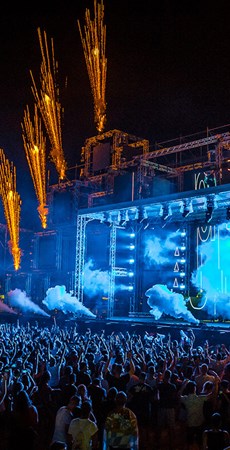 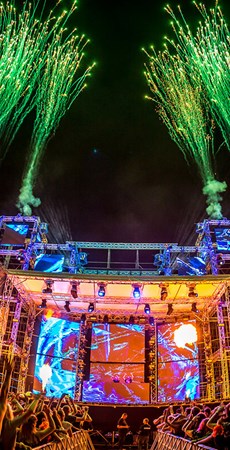 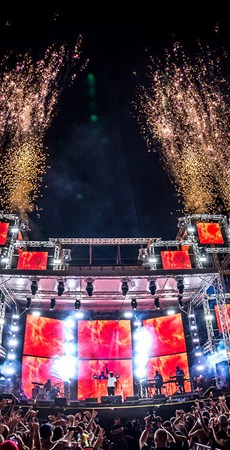 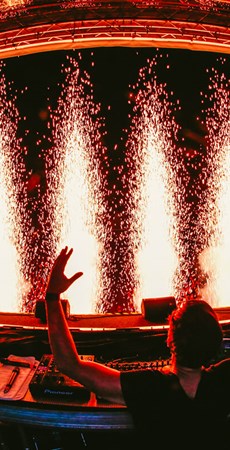 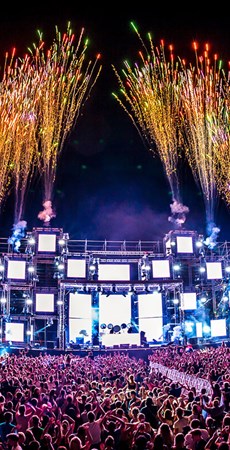 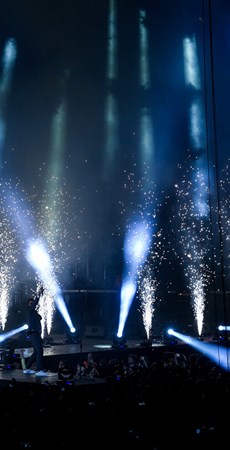 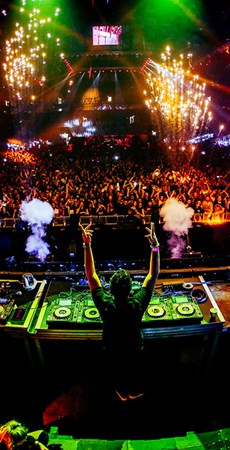 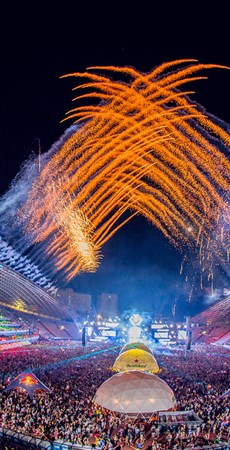 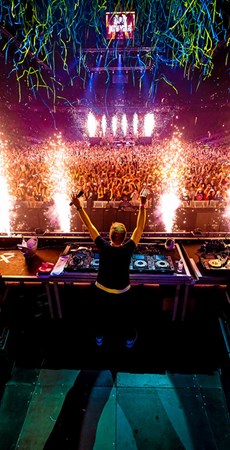 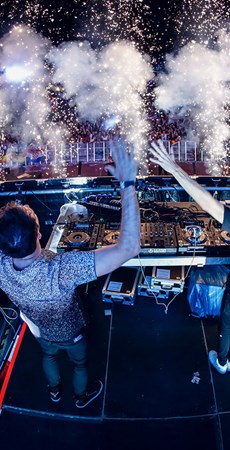